According to the CDC, 1 in 4 people have a disability. A life-changing event can happen at a moment’s notice--disability doesn’t discriminate.

Teal Sherer, A Professional Actress with a Disability

Placing Individuals with Disabilities and Disabled Veterans in Jobs Nationwide

Supporting Individuals with Disabilities Back to Work

Teal has used a wheelchair since age 14 when she was paralyzed in an accident. She regained a measure of mobility and independence through therapy and her chair. Through hard work, she made a career out of her passion for theater, and her success speaks for itself.

As an actress, writer and producer, Teal has entranced on both stage and screen. Her credits include a role in HBO’s “Warm Springs,” the character Venom in web series “The Guild,” and portraying Diane in the Starz series “Survivor's Remorse.” She wrote, produced, and starred in the online series “My Gimpy Life,” based on her own adventures as an actress navigating Hollywood in a wheelchair. She starred as Catherine in “Proof” (winner of a Pulitzer Prize for Best Drama and a Tony Award for Best Play), and has performed alongside stars Dustin Hoffman, Annette Bening, James Cromwell, Rosario Dawson, and Richard Schiff. As an activist, Teal leverages her influence to create employment opportunities for professionals with disabilities in Hollywood.

Even though her schedule is full writing for "New Mobility" magazine, auditioning for roles, rowing with the Seattle adaptive rowing team Seize the Oar, and parenting her 3 year-old, Teal took time to create a PSA for NTI. Teal stated, "I know what it’s like to be discriminated against in the search for a job, and it is my honor to support an organization that is helping change that. As a wheelchair user and advocate for the inclusion of people with disabilities, it made perfect sense to partner with NTI." NTI is honored by Teal’s support!

Campaign: NTI Helps Individuals with Disabilities Through Their Job Search

Music of Back to Back by Yan Perchuk, Design for Life by Young Presidents, and Storytelling Piano by Immersive Music courtesy of PremiumBeat, a division of Shuttersstock.

Campaign: NTI Helps Individuals with Disabilities Back to Work

Campaign: NTI Helps Individuals with Disabilities Back to Work 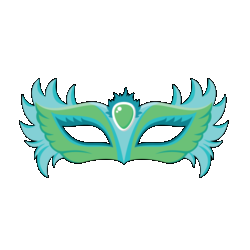 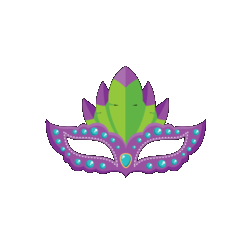 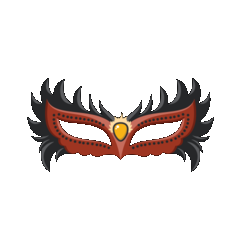 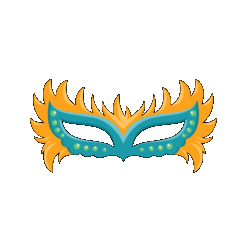 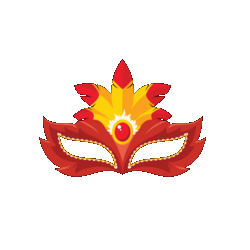 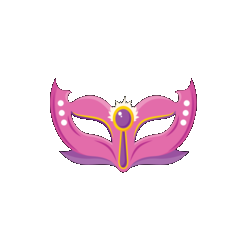 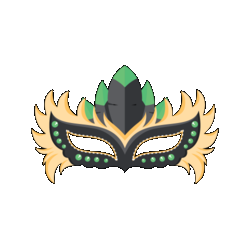 Trusted by tens of thousands of Americans with Disabilities Nationwide